Be Aware of Increasing Scams 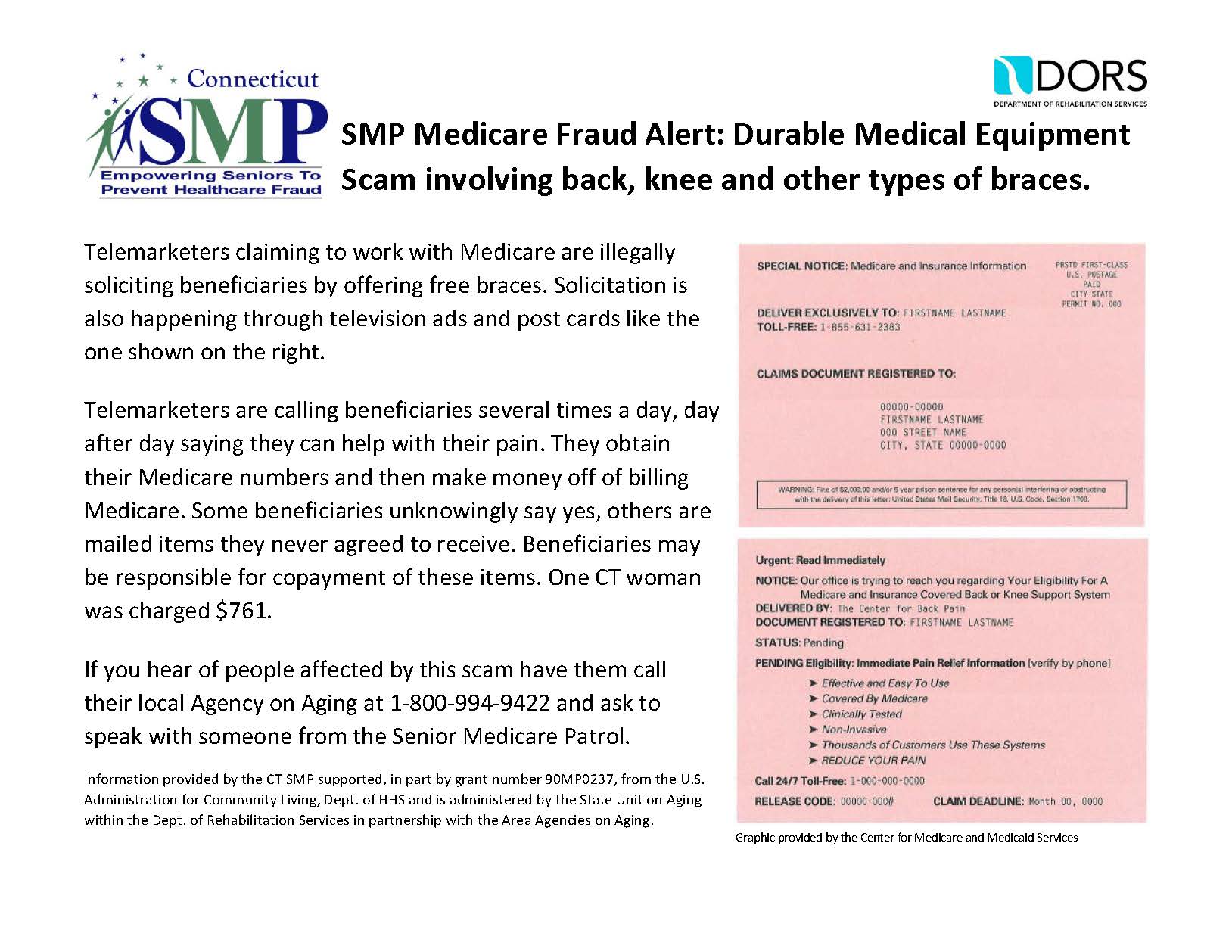 The grandparent scam has broadened to include caregivers. An AOASCC staff member recently received a phone call from a 92-year-old veteran. He had received a call listed as a “private number” and was told that while his caregiver was on vacation in Florida, the caregiver had been in a car accident and needed $8000 for the hospital. The client said he didn’t have $8000 and the voice on the other end said, “You won’t help your friend!” He later called his caregiver and he was fine.
Medicare continues to be a subject of scams as a recently received report illustrates. This individual had received a call from someone who said they were from Medicare. He was told that the new Medicare Kits were available to be mailed out and the kits were free. If he followed the directions in the kit and returned it to Medicare, the results would show if there was any potential or living cancer cells in his body. All that was needed to send out the New Medicare Kit was to confirm his new Medicare number. The caller also gave the phone number if the recipient had any concerns or questions: 352-353-2675. The kit was to arrive in 7 days. The recipient waited the 7 days and no kit, so he called the number the following day and it was a dead line. He then went to the resident service coordinator upset realizing it was a scam. This was reported to the local police department, OIC, Federal Trade Commission and Medicare.
Remember Medicare, Social Security and IRS do not do cold calling! Never give out your personal information to someone you don’t know is who they represent.

Found out how AOASCC is partnering in the effort to reduce the incidences of frauds and scams.